A DUI arraignment is an important proceeding where a person is informed of the charges against them and subsequently enters a plea of guilty or not guilty. The presence of a DC DUI arraignment lawyer at this proceeding can be an essential first step toward getting a good result later on in a case.

Although testimony is not heard and the judge does not make any formal decision as to what is going to happen in the case, a person will be able to make a first impression with the help of a skilled DUI attorney.

Role of an Attorney

Even though an arraignment has a limited purpose in DC, a DC DUI arraignment lawyer plays a very important role in ensuring that a case starts off in the most favorable way. A defense attorney can file requests for specific types of evidence from the prosecutors and can advocate for the least burdensome release conditions from the judge.
An experienced DUI arraignment lawyer in DC can also explain the various steps involved in the criminal process and help prepare an aggressive defense strategy.

At an arraignment, no defendant is required to represent themselves. Even if a person shows up without a lawyer, the court will still provide a lawyer on that day to speak on the person’s behalf. The court will also help determine whether a person financially qualifies to be represented by the court-appointed lawyer for the remainder of the case.

If a person’s income and assets are too high to qualify them for court-appointed counsel, then the judge would grant them additional time to hire a DC DUI arraignment lawyer. Even if a person qualifies for a court appointed lawyer, they are under no obligation to accept representation. A person always has the right to retain a private lawyer and not accept representation by court-appointed counsel. However, if a person plans on hiring a lawyer, it can be advantageous to have a lawyer at the initial arraignment rather than waiting to hire an attorney later on.

Advantages of an Arraignment Lawyer

Hiring a lawyer for a DUI arraignment proceeding can have a number of advantages. The first advantage of having a DC DUI arraignment attorney is that they know the person and have already spoken with them regarding the case. One of the most stressful things that a person may face in an arraignment hearing is showing up and not knowing what to expect.

If a person has already consulted with a lawyer and knows exactly what they will face at the arraignment hearing, it can ease a very significant burden on a person who is facing an arraignment for the very first time in their life.

Another advantage to hiring a private DUI arraignment attorney in DC is that the person will have an attorney who is in a better position to argue on behalf of a client who they have already met and spoken with and knows a bit about the case. Privately hired lawyers can also address specific concerns related to their client that a court-appointed lawyer may not be prepared to address simply because the court-appointed lawyer would have only met the defendant on the morning of the hearing. 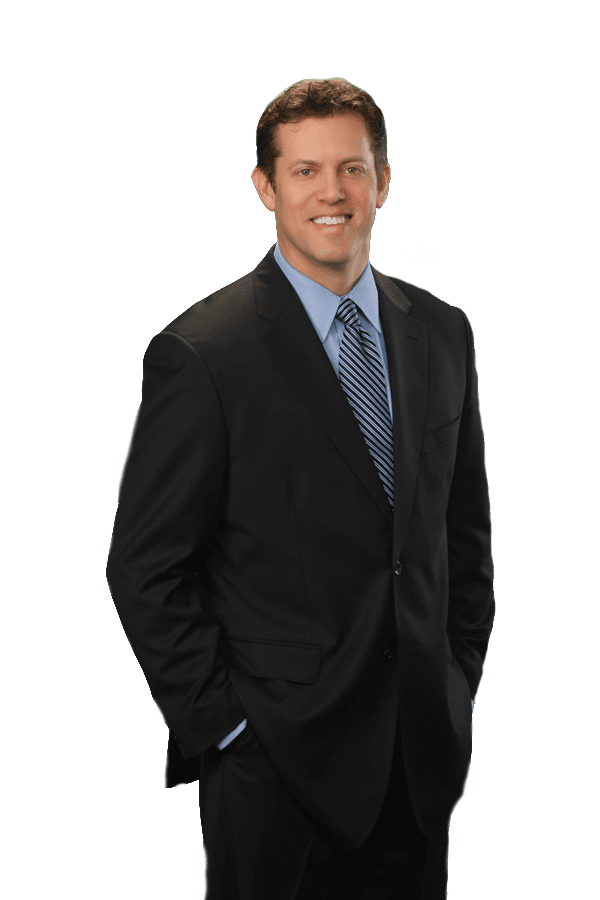 In a DUI case, a very important role for a lawyer is requesting discovery from the prosecutor. Many types of discovery requests need to be made at the earliest possible date so that the government cannot claim at a later date that they had no obligation to turn over certain materials.