For 25 years, David Benowitz has served his clients as a high-profile criminal defense attorney with a comprehensive practice founded on thorough and aggressive representation.

25 years, David Benowitz has served his clients as a high-profile criminal defense attorney with a comprehensive practice founded on thorough and aggressive representation. 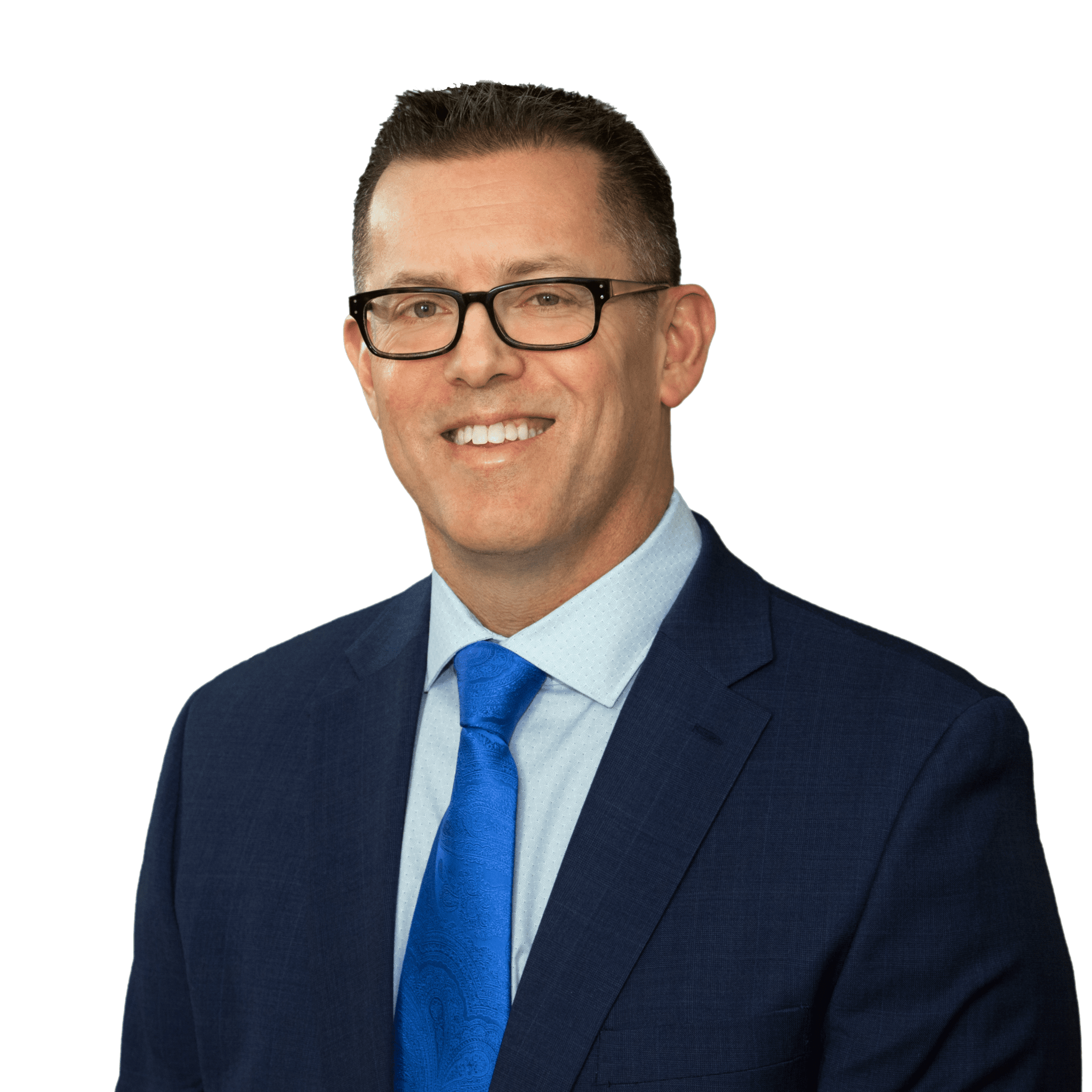 The National Board of Trial Advocacy has certified David as a Board Certified Criminal Trial Advocate, which indicates that he meets their exceptionally high standards of professionalism and experience. He is currently the only attorney in the Washington, D.C., area to carry this distinction. David is a faculty member at Harvard Law School’s renowned Trial Advocacy Workshop and NITA’s Building Trial Skills Seminar at Georgetown Law School, and he has been interviewed on national television regarding high-profile cases.

Additionally, the National Trial Lawyers – Top 100 Trial Lawyers has honored David as one of the top trial lawyers in the area, and he has received the highest possible rating from Martindale-Hubbell of AV-Preeminent*, which is a peer review rating that recognizes his knowledge, integrity, and professionalism in the field.

David obtained his Juris Doctor from George Washington Law School, where he was involved in the D.C. Law Students in Court Program. He was also a member of the George Washington Law Review and Moot Court Board. David went on to Temple University, where he received an LL.M. in Trial Advocacy in 2006. Upon graduation from school in 1995, he worked as a Staff Attorney for the Public Defender Service for the District of Columbia recognized as the top public defender’s office in the nation, until 2001.